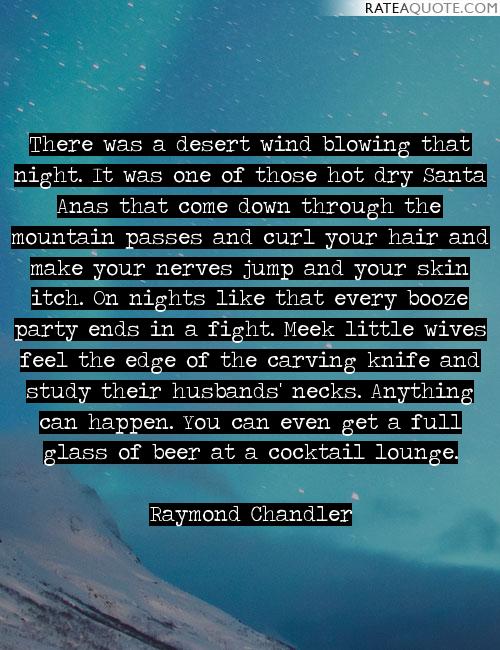 Like many, I was very rattled by the events in Charlottesville, and all week I was fraught with a rootless anxiety that swirled about me like the Santa Ana winds. In addition to that were the rough edges of a low level, but chronic bout of ennui, plus I saw a play about the 80’s that reminded me of the roots of today’s politics. Let’s just say it was a tough week. My outlook, generally positive despite my usual litany of complaints had tumbled.

On Saturday we attended a funeral; the mother of one of Mark’s old friends had died. Making our way out to a nearby small town on a sunny day was a small pleasure, but did not lift my spirits. My typically extroverted self was feeling some anxiety about socializing; I did not mention this to Mark, lest I give it more life.

It took us 40 minutes to arrive at this small country church, clearly a very old one.  Entering the sanctuary, we made our way into a narrow pew that one entered by opening a small door panel on the side. The size of the church did not impede the spacious feeling of the Spirit within; it was at once welcoming, joyful, and full of light. The funeral began and it was clearly joyful indeed, despite the sadness, as a woman who lived long and well was remembered in prayer, word, and song. 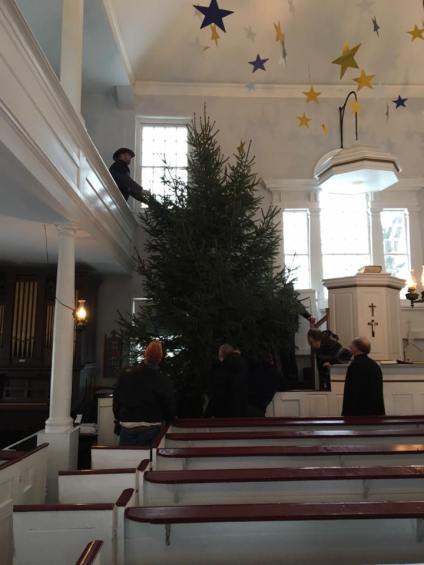 At some point as I sat there I gazed up at the large windows; you know the kind, they have that older glass that kind of distorts images a little. Through that window was the gem blue sky, punctuated with small white and fluffy clouds. A tall tree was swaying in the breeze like a dancer dancing alone, unaware of anyone watching.

At that moment the kind of ordinary quotidian grace burst through. The blanket of anxiety that had been muffling me all week (all week? how about since I returned home from camino?) was pulled back. A kind of lightness entered my soul, and for the first time in a long time I felt better. In this brief moment of seeing the sky, something in me turned, and powerfully so. It was a “small s” sacrament conferred with love, and I was somehow able to receive it with gratitude.

The second day of Camino, from Orisson to Roncesvalles

If I’m honest I know that I returned home from walking the Camino Santiago and I fell into a hole. Lately I have been thinking of it as a kind of slingshot… I went to France and began to walk, and 35 days later I arrived in Santiago, like millions upon millions of other pilgrims before me. I have mentioned this periodically, but the gift of this goal (is goal even the right word? it does not feel like it is) has also been a burden. Wow, this is starting to sound a great deal like the pilgrim journey of a Christian! You keep walking and then -BOOM- crucified.

Clearly it is taking me, who is not Jesus, a little longer than three days to rise. Not only did I get home from Camino, totally unprepared to deal with such a thing, it was the time of year to reunite with my old friend SAD. A week later the election took place, and that was that…Good bye joy and cheer, good bye gratitude. A new pilgrimage had begun, one full of carbs, sugars, fats, and long journeys going no further than the path to our sofa.

On Saturday there were no blaring Easter trumpets, and no large sonic spiritual boom – just me looking out a window as God peered in. Is this the path to more hope?  Don’t let yourself think that things are as bad for me as they may seem. I am not in the worst place, nor have I been, but by my own standards and expectations of life, things have been off. File under afflict the comfortable, comfort the afflicted – and take turns in each role, and be aware of what each role means. I am sharply and painfully aware that I suffer the afflictions of privilege, so this is no crisis of epic proportions. In fact, it is a gift.

I’m simply grateful for this brief moment where the in-breaking of God was made manifest in a 224 year old church, through a very old looking piece of glass. We often seek the biggest thrills, or look for the most dramatic moments, but so much happens in the silent spaces in between.

How I pray for rest and peace eternal for the woman who died, Barbara Munson. My problems of privilege are a reminder to use that privilege for good. It certainly sounds as if she was someone (and such a vivid picture was drawn of her through words, I felt as if she were incarnate and in the room) who lived through truly difficult times as teenager in England during WWII. She sounded like she had an incredible spirit of adventure and curiosity, doing a lot of things including coming to the US to teach for a few years. That few years turned into a lifetime after marriage.

This is how dying and rising work, and it is not a spectator sport. Fed with small s sacraments and quotidian grace, may we all begin anew. I know that I am.