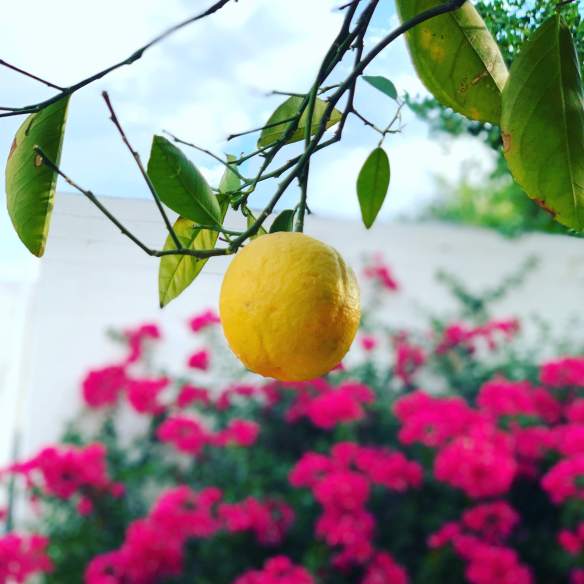 For all of my complaining, I do love this land. If I didn’t, I would not have so many issues with what has happened and with what continues to happen. During the past week, a friend mine was posting photos of all 50 states, many of them taken by her during a lifetime of travel. Another friend sent a video of his 4th of July on Lake George. Between the two of them I was inspired to do something.

From last August to this moment I have been to Arizona three times, New Mexico, Texas, and Pennsylvania twice, to Florida, Alabama, North Carolina, Maryland, Massachusetts, Connecticut, New Jersey, and Tennessee  once. The big one was going to Alaska. I flew there stopping in Seattle for about 2 hours – does that count?

Not every state ended up in this little video, but lots of places did. So yes -while I complain a lot, I also love the great and remarkably diverse beauty of the United States. Everywhere I went, politics aside, I met the nicest people. America is indeed beautiful.

None of this gets anyone off the hook for the ugly behavior that treats human beings as less than human. Maybe we can rise to the promise and ideal that all men and women are indeed created equal. And if you  – like me – believe in God, that we are all each created in the image of that same God. How can we mistreat others or diminish them if we think of it like that?

What’s this? It is a rare photo of the reservoir on a Saturday afternoon! I had to go to work for a little while on frigid Saturday and this was my gift from nature. #reservoir #afternoon #differentlight #winter
Another day, another dawn, the reservoir keeps watch. #reservoir #nature #beauty #peace #quotidiangrace
The reservoir, coupled with a lack of traffic, offered me a deeply contemplative stop along the road today. #reservoir #nature #beauty #peace #contemplative
Sailor take warning… #glenville #redsky #redskyatmorning #dawn #sunrise #beauty #awareness #sky #nature
I bought too many blueberries- you know, for good health. 🤷‍♀️This is good health, yes? #baking #blueberry #blueberrymuffins #sundayvibes
Tuesday morning reservoir, January 17, 2023. So serene. #reservoir #water #nature #sky #beauty #serenity #peace #creation